Between Age 24 and Today

Gay Activist in the Catholic Church

of an Irish Catholic Homosexual

was my report to Mayor Kevin White in January, 1984, on the results of my year long survey, as his official Liaison to the Gay and Lesbian Community, on the effectiveness of the city in meeting the needs of its gay and lesbian citizenry. Public hearings were conducted on the Police, Health and Human Services, Women’s Issues, and a number of other areas of concern.

On Being Gay – Thoughts on Family, Faith and Love 1988

Brian McNaught’s Guide to LGBTQ Issues in the Workplace 2017

Growing Up Gay and Lesbian 1993

Homophobia in the Workplace 1993

Understanding and Managing LGBT Issues in the Workplace 2005

These were presented to me in recognition of my presentation on LGBT workplace issues to the senior leaders of the National Security Agency.

Named “the godfather of gay diversity training” by The New York Times, Brian McNaught is considered one of the world’s leading corporate diversity consultants dealing with lesbian, gay, bisexual, transgender, and queer issues in the workplace. He is also the author of seven books on LGBT issues, some of which have been used as college texts, and the focus of seven DVDs, three of which were aired on public access television stations throughout the United States.

Since 1974, Brian has drawn on his personal experiences, and his skills as a sexuality educator, to help audiences understand what it’s like to grow up gay, and to deal with the common, daily challenges faced by LGBTQ people at work, at home, in their churches, and in their neighborhoods around the world.

was written the night Anita Bryant successfully blocked a non-discrimination ordinance in Dade County, FL. Initially scheduled to be published in The New York Times Sunday Magazine, it was published in Impact, Journal of National Family Sex Education Week, October, 1978. Anita Bryant read the article, and had her executive director call me at home to say she liked it, and wanted to publicly respond. It remains one of the most reprinted and studied gay-themed essays.

"McNaught was truly captivating. Weaving in some of his own painful memories as well as joyful ones, he was able to draw people in and create allies in the short span of a one hour session."

- Nicole C. Raeburn - Author: Changing Corporate America from Inside Out

The LGBTQ educational resource DVDs that Brian produced and/or is featured in include: Understanding and Managing Gay and Transgender Issues in the Workplace, On Being Gay, Gay Issues in the Workplace, Growing Up Gay and Lesbian, Homophobia in the Workplace, Gay/Straight: Can We Talk? and Anyone Can Be an Ally-Speaking Up for an LGBT-Inclusive Workplace. He is the author of A Disturbed Peace – Selected Writings of an Irish Catholic Homosexual (1981), On Being Gay – Thoughts on Family, Faith and Love (1988), Gay Issues in the Workplace (1993), Now That I'm Out, What Do I Do? (1997), Sex Camp (2005), Are You Guys Brothers? (2008) and Brian McNaught’s Guide on LGBTQ Issues in the Workplace (2017) many of which are used as college texts on campuses throughout North America. He wrote a syndicated column in the gay press for 12 years and has contributed to numerous national publications. His work appears in six college textbooks and in several anthologies of gay/lesbian non-fiction literature. He was the co-host with Ron Robin of a radio program, and hosted himself the Provincetown television program, Stonewall Portraits - Profiles in Pride.

During the early 1980's, Brian served as the Mayor of Boston's Liaison to the Gay and Lesbian Community. As such, he conducted a citywide study of constituent needs, initiated and coordinated the city's response to the AIDS epidemic, and trained police, health and other service providers. Brian also served as an advisor to former Surgeon General at Morehouse School of Medicine on his national sexual health initiative.

Brian earned his B.A in Journalism from Marquette University. He is certified by the American Association of Sex Educators, Counselors and Therapists (AASECT) as a sexuality educator. He and his husband Ray Struble live in Ft. Lauderdale, FL and in Tupper Lake, NY.

The individuals in this personal slideshow from the “Rolling the Stone Away” conference in St. Louis, Nov. 1, 2017 are all prophets, martyrs, and pioneers in their respective Christian denominations. Unlike myself, who moved from religious activism in the Roman Catholic Church, to City Hall, and then to sexuality education in college and corporate presentations, these heroes stayed within their denominations for four decades to create space in which LGBTQ people feel safe and valued. 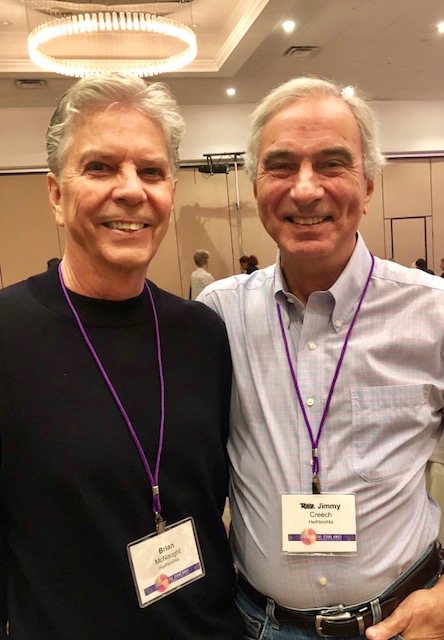 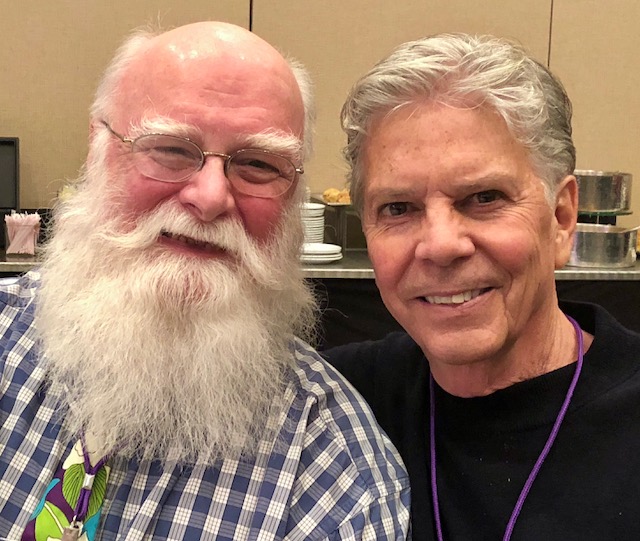 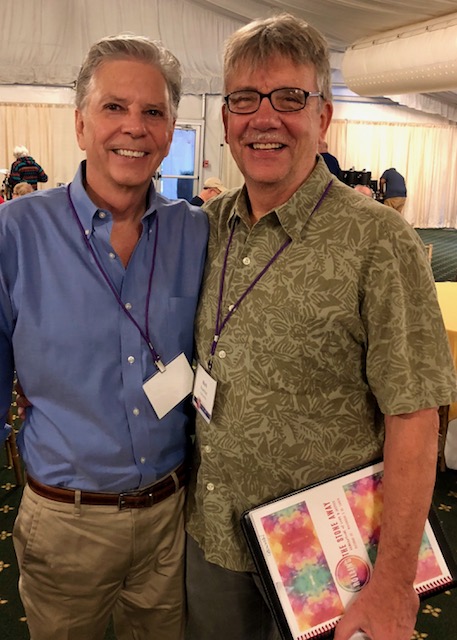 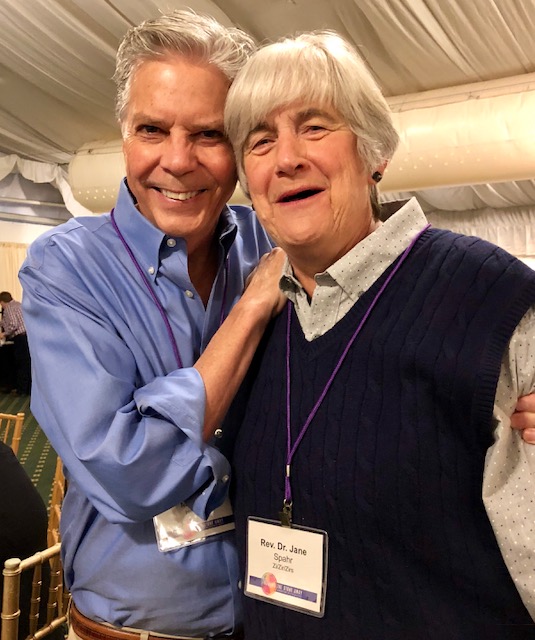 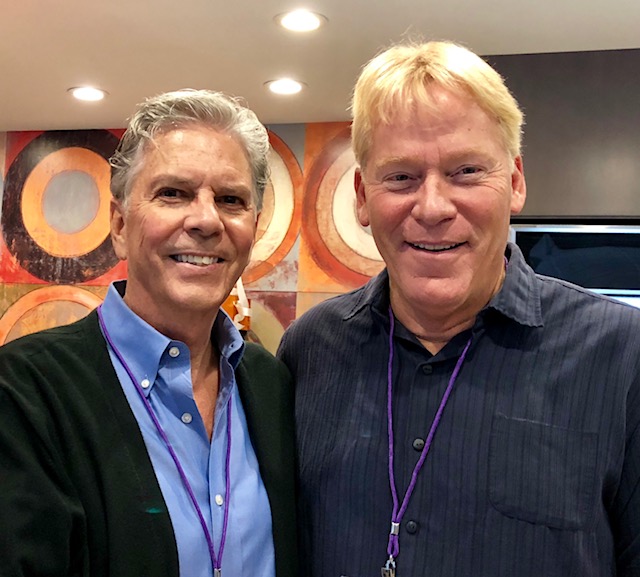 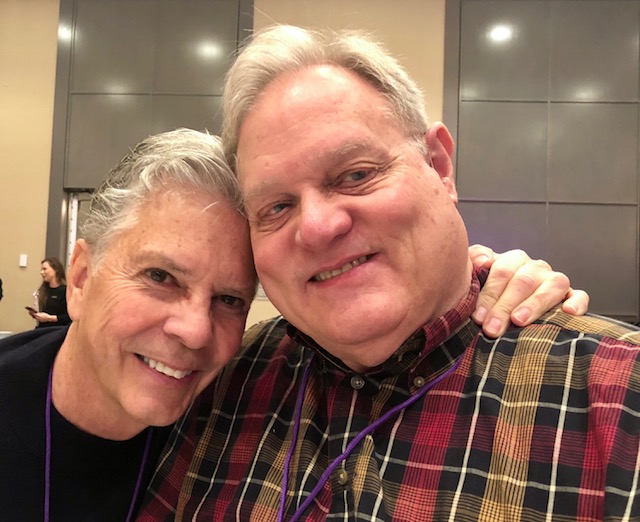 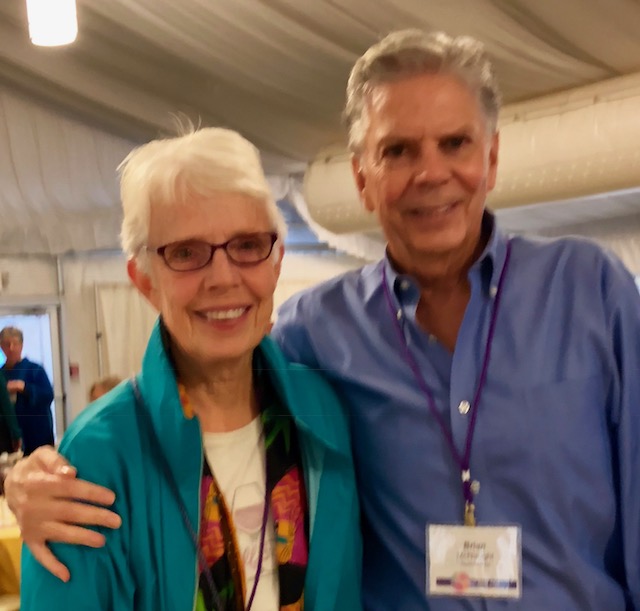 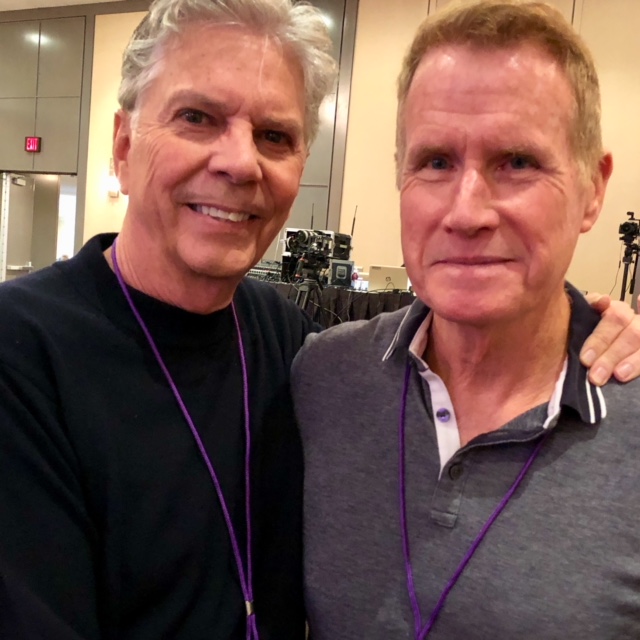 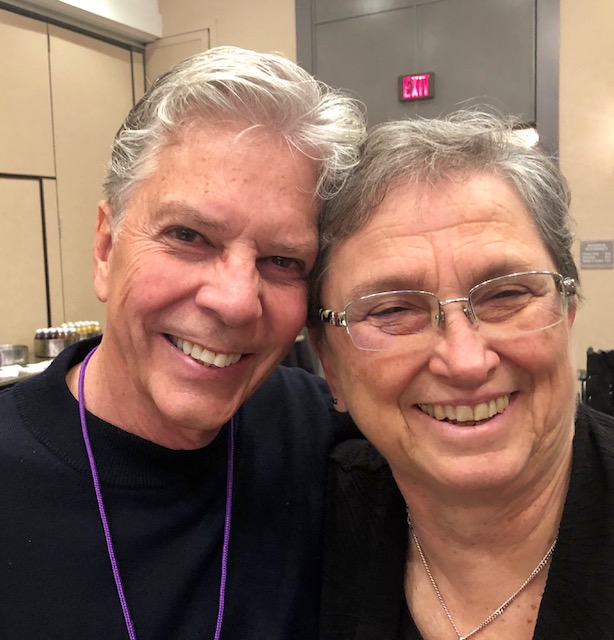 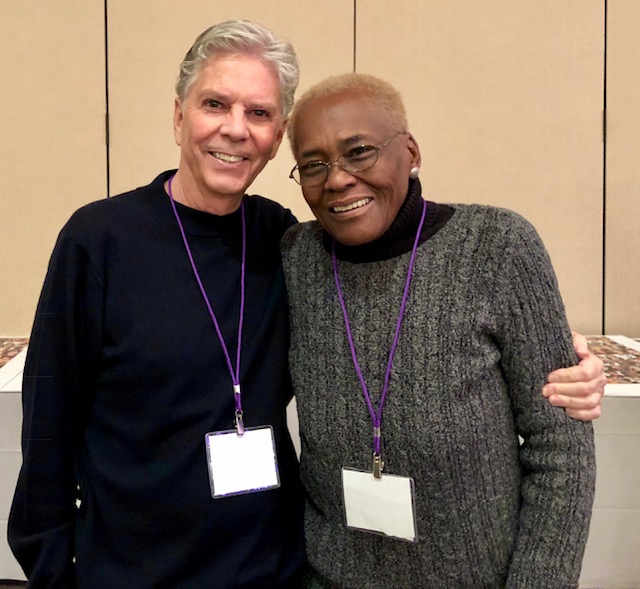 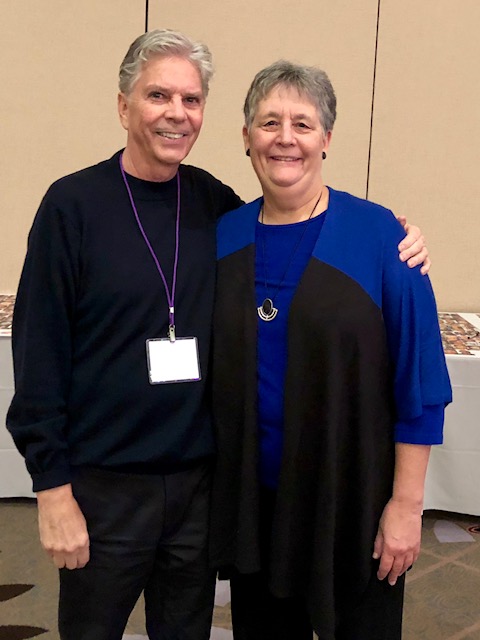 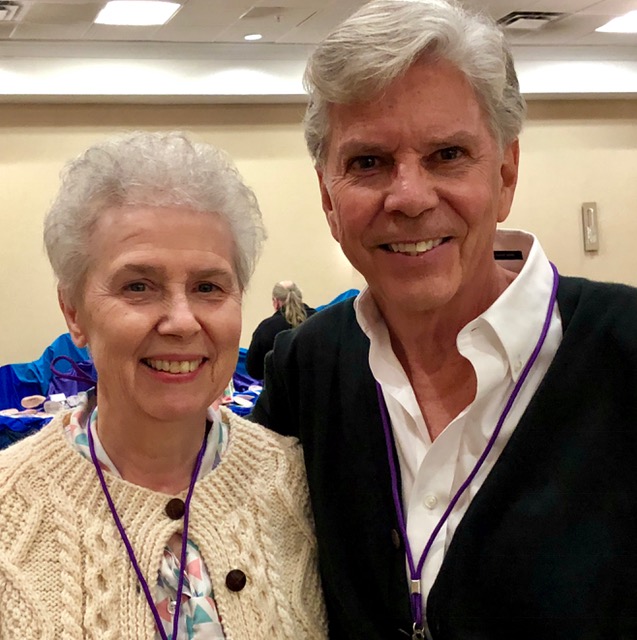 Rev.Jimmy Creech
United Methodist Church
• Met Ray Struble on May 4, 1976, my first day in Boston. We were roommates.
• Wrote “Dear Anita – Late Night Thoughts of an Irish Catholic Homosexual” the night she won in Dade County.    Article gets national play. Anita Bryant has her executive director call me to say she liked the article. October, 1978
• Flown from Boston to Miami to debate Anita Bryant Ministries on TV program To the Point, 1979
• Appointed by Boston Mayor Kevin White to be his Liaison to the Gay and Lesbian Community, the first such full   time post in the country.  1982
• Secured appointment of a Police Liaison to Gay and Lesbian Community. 1983
• Created Mayor’s Commission on AIDS, first of its kind, to help coordinate Boston’s response to the epidemic. 1983
• Created The Boston Project, a report to the Mayor in 1984 on the effectiveness of the city in meeting the needs of   gay and lesbian community. Report represented months of public hearings.

“Rolling the Stone Away”

As a child, I kept to myself two secrets. One was that I really liked looking at men’s bodies, and the other is that I wanted to be a saint. How many people can say that all of their childhood dreams became real?

Brian and Ray joined for dinner their Goldman Sachs hosts in Hong Kong.